From Sacramento, head east on Highway 50 just past the small town of Strawberry. On the left side of the highway is the Twin Bridges trailhead.

The Twin Bridges trailhead costs $5 for parking and has the following amenities:

I waited for over a year to hike up Horsetail Falls. When I attempted to hike it last year, the trailhead was closed. I’ve heard many great things about the hike from the difficulty to the impressiveness of the waterfall itself and I was eager to tackle this hike.

I arrived at the trailhead at 7:30am on a Wednesday morning and was very excited to begin my journey. There were only two other cars in the parking lot and the drive up was quick due to very little traffic. So, I loaded up my gear, filled out my permit and quickly hit the trail.

Check out more of my Desolation Wilderness adventures.

Once at this point, the trail begins to increase in difficulty due to elevation gain and because the trail begins to disappear in sections. This portion does require you to pay attention to your surroundings, use landmarks and loosely follow any cairns.

Once at the base of the waterfall, the real challenge sets in. Heading to the top of the waterfall requires some minor rock climbing, boulder hopping and trail finding. It’s not easy, and it does require hikers to be in good shape.

The waterfall is in 3 stages and so I crossed over from the trailside (west or left side) to the east side of the water after the first 1/3rd of the hike. I was taking pictures in the middle of the flow where there’s dry rocks to stand on.

I quickly found out that this side of the trail is extremely difficult due to the fact that there is no trail and requires more rock climbing and boulder hopping to get to the top. It was very strenuous and quite the workout. I was exhausted by time I got past the 2nd stage of the waterfall and decided to cross back over to the trailside to finish the journey to the top.

After 3 1/2 hours of hiking, I finally made it to the top of the waterfall and the views were well worth it. However, I was definitely worn out and did not want to climb back down.

The journey back down is still challenging due to the rocks you have to scale and the sections of the trail that seemingly disappear in front of your eyes. Not to mention, with a breeze, some of the mist can make the rocks slipperier.

The hike back down took me about an hour and that was mostly due to the exhaustion from climbing up the waterfall on the eastside. Also, by time I was ready to climb back down, the trail was packed. On my way up, I saw maybe one more person. But, on the way down, I saw a few dozen people. So, I used this to my advantage and followed a father and his 3 sons down the waterfall and along the Wilderness Trail back to the trailhead.

Horsetail Falls is for intermediate to advanced hikers. The difficulty of the climb is not suitable for children or adults with any physical limitations. It’s imperative not to enter the water anywhere on the actual waterfall or above the waterfall. Each year there are several serious injuries because of people entering the waterfall.

The best time to attempt this hike is in the late spring to early summer. I did it in June and the waterfall was at near peak flow. Bring plenty of water and snacks because this hike definitely challenges your physical conditioning. But, if you can make it to the top, then you will be rewarded with spectacular views and the pride of overcoming the tough challenge. 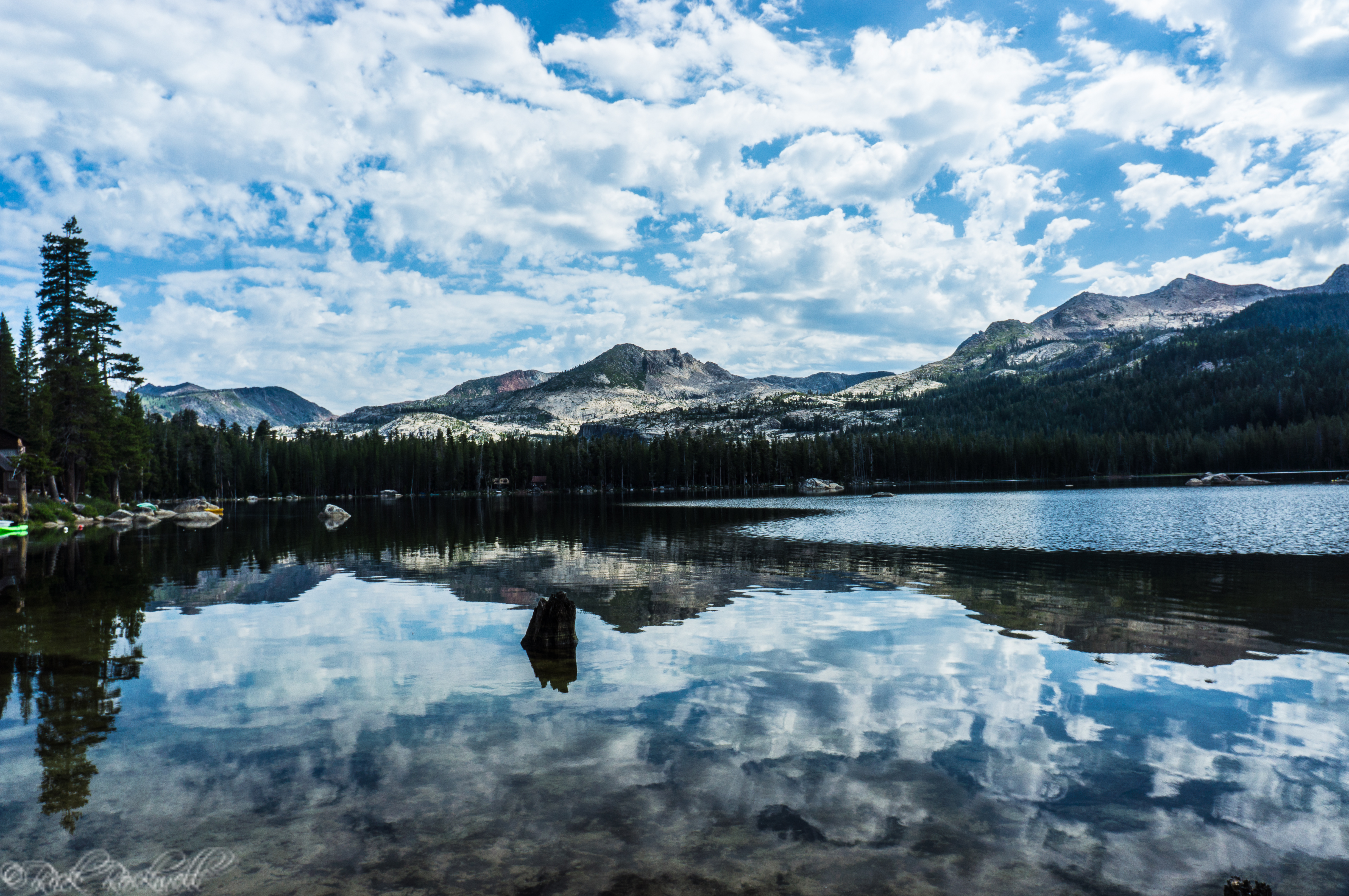 Wrights Lake is the right choice for hiking, kayaking, camping and scenery